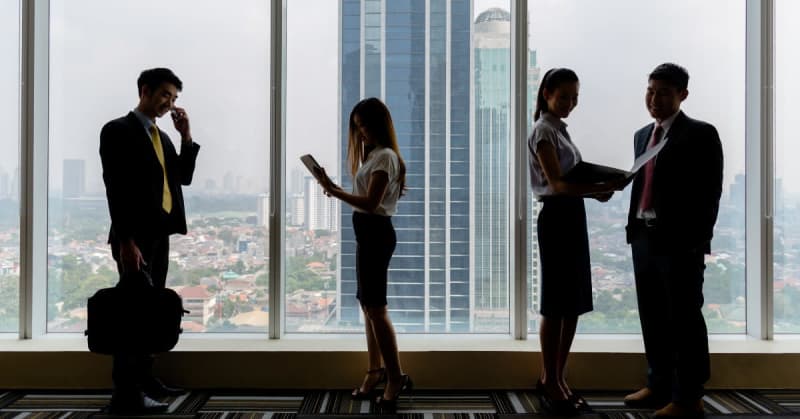 By Richard Horgan Los Angeles (Knewz) — Can you guess, in an expansive survey of 25 countries, which one has the largest amount of paid working days being done each week from home? The answer is Singapore, with an overall average of 2.4. Only two other nations registered above the two-days-per week mark: Canada (2.18) and Malaysia (2.1). The United States ranked around the middle of the pack at 1.62 days. At the other end of the scale, South Korea is by far the nation with the lowest work-from-home quotient, an average of less than half a day per week (0.49). Other lowest were Egypt (0.72), Se…

Korean Re ranks 10th worldwide in premium income in 2020