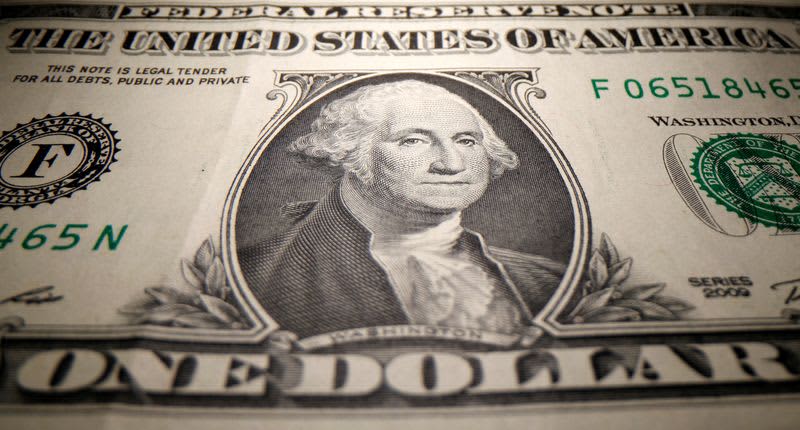 By Tom Westbrook SYDNEY (Reuters) – The dollar headed for its largest weekly fall in eight months on Friday as investors trimmed long positions and deemed, for now, that several U.S. rate hikes this year are fully priced in. In a week where data showed U.S. inflation at its hottest since the early 1980s, selling has forced the greenback through key support against the euro in particular and traders seem content to lighten their bets until a clearer trend emerges. The dollar index is down about 0.9% for the week, on course for its largest weekly percentage fall since last May and set to halt a …

Justice Minister’s Wife to Appear for Questioning Behind Closed Doors

CFC: Missile Launch Has No Impact on Defense Posture