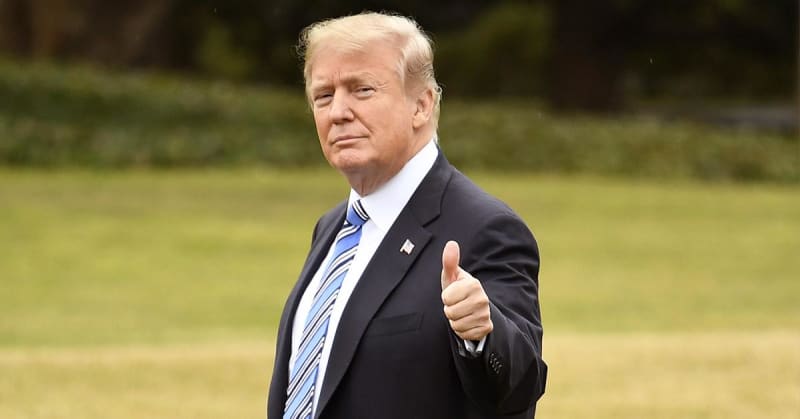 Donald Trumpseemed pleased after receiving an honorary ninth-degree black belt in taekwondo despite never practicing the art. The president of Kukkiwon, Lee Dong Seop, met Trump at his resort Mar-a-Lago in Palm Beach, Florida, to present him with the honor last Friday. The meeting was organized by a South Korean resident living in the US to seek Tump’s support and cooperation for the martial art organization. “I heard that Donald Trump is highly interested in Taekwondo,” Lee said. The two later posed for pictures together with Trump wearing the uniform and the black belt he just received. Howe…

US to Send Largest Ever Delegation to PyeongChang

Trump Balks at North Korea’s Rhetoric, but It Has Used Worse