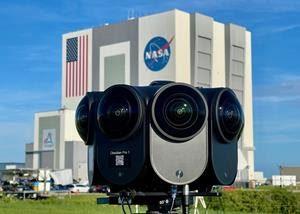 LOS ANGELES, Nov. 14, 2022 (GLOBE NEWSWIRE) — As NASA begins taking the first step to return humanity to the moon, MeetMo.io is inviting the public to ride along, thanks to its innovative video streaming platform.

This event marks the first time any space launch has been available to view across the globe in ultra-high-resolution 8K Live broadcast. See link to former NASA astronauts Doug Hurley and Karen Nyberg: https://youtu.be/7ubwoAIxTV0

The Artemis program, a series of ongoing NASA space missions, aims to return humans to the moon for the first time in 50 years.

This unique immersive experience is made possible by Felix & Paul Studios and supported by technologies by MeetMo.io and FlightLine Films who will be providing up-close footage from multiple cameras strategically placed around Kennedy Space Center in Cape Canaveral, Florida. The collaboration of the three companies will allow the audience to have the most realistic and immersive viewing experience of this NASA moon launch. As the viewers are transported to the launch pad, they are able to feel the heat of the exhaust and hear the roar of the engines. They take a small step onto the launch pad as NASA begins taking a giant leap that will return mankind to the moon.

“Humanity’s deep space exploration came to an end with the final NASA Apollo mission in December of 1972,” said Michael Mansouri, MeetMo.io CEO. “Today, we are developing new content creation and distribution methods that can bring viewers experiences in ways not possible just a few short years ago.”

“Just as TV broadcasts of the ’70s ushered in a new era for home entertainment, today’s digital pioneers are paving new methods for hyper-realistic experiences,” Mansouri added. “We are honored to collaborate with our partners Felix & Paul Studios and FlightLine Films to capture and share this historic event with all of humanity as a never-before-seen immersive experience.”

“With our easy-to-use feature-rich MeetMo.io service, anyone working on any project can quickly capture and share key moments with decision-makers all over the world,” said Johan Romero, MeetMo.io chief technology officer. “In this case, it enables real-time assembly and the distribution of content across multiple platforms such as immersive domes or movie theaters, AR/VR devices, social media channels and live broadcasts.”

MeetMo.io is a cloud-based streaming collaboration platform that connects people, devices and ideas in a hyper-secure place easily accessible worldwide. Our technology delivers high-quality video up to 8K resolution at the lowest latency for the most realistic experiences enabling a transformation in how we create and consume content.

For more information about Felix and Paul Studios, visit felixandpaul.com.

FlightLine Films has decades of experience in aerospace photography, range missile tracking, live broadcasting of sporting events. They were the first to gather 8.5 million concurrent viewers for a live-streaming event with the aerospace program Red Bull Stratos. 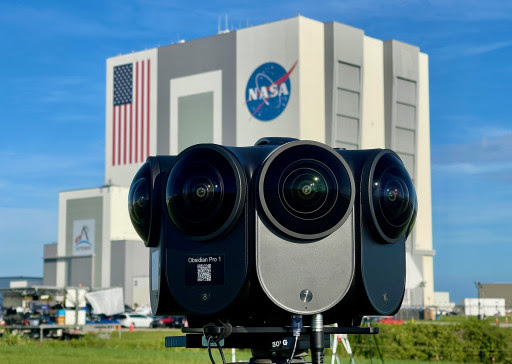 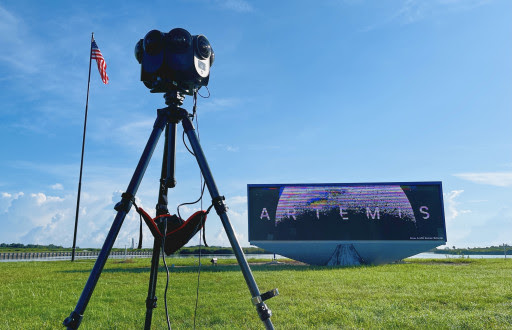 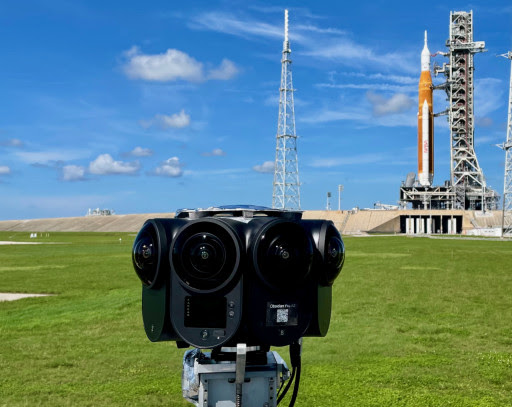 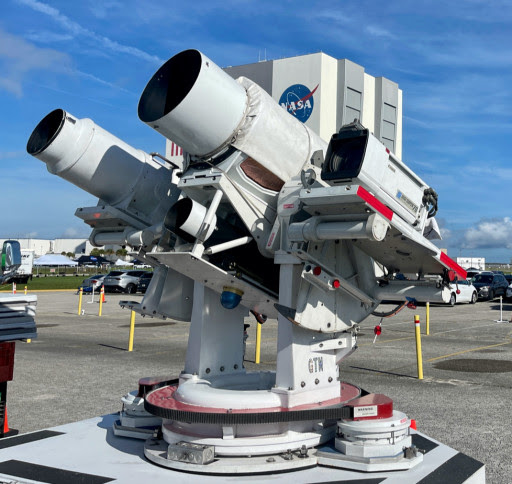