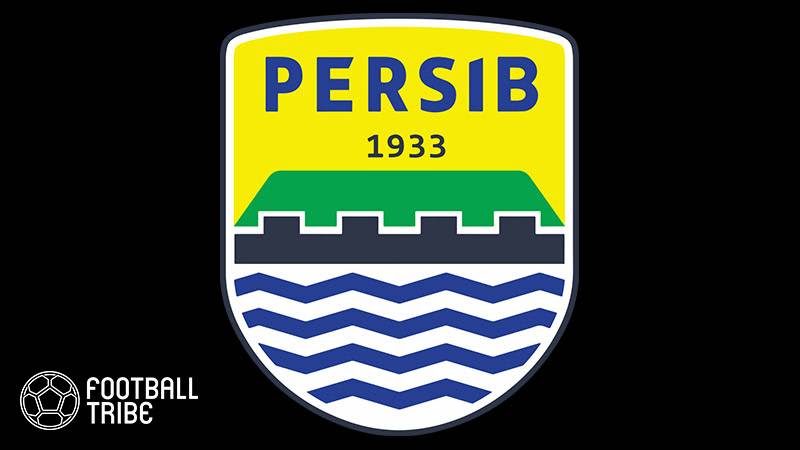 Persib Bandung are ramping up their preparations for the 2022/23 season by selecting a midfielder for their AFC player slot. Two Japanese players, one South Korean, and one Filipino are set to arrive in Bandung to impress Persib head coach Robert Rene Alberts and his coaching staff, with only one of them earning a spot in the Maung Bandung squad. Following finishing second in the 2021/22 Liga 1 Indonesia season and earning themselves a ticket to the AFC Cup qualifiers, Persib have been busy in the transfer market in acquiring new talents for their star-studded squad. The likes of Rachmat Irian…