HANOI, Vietnam, Sept. 13, 2022 (GLOBE NEWSWIRE) — With the journey of creation of many prestigious and iconic landmarks, which have been hailed as architectural masterpieces, Sun Group, one of Vietnam’s leading real estate and tourism developers, was honored at the World Travel Awards Asia and Oceania 2022, in Ho Chi Minh City on September 7. 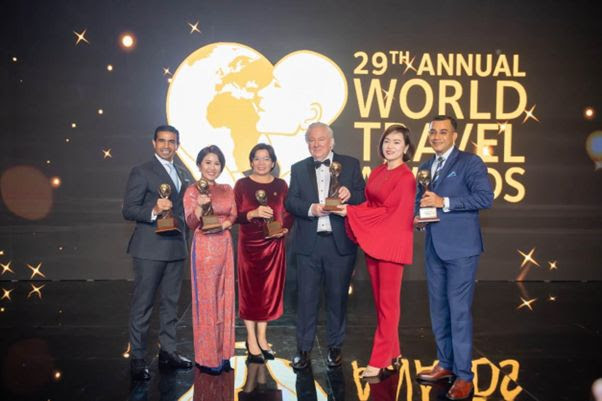 It’s an honor for Sun Group and also Vietnam’s tourism industry as this is the first time a Vietnamese enterprise has won this award by WTA, which was likened to the “Oscar of the world travel industry”. Established in 1993, the WTA was created by Graham Cooke to reward and celebrate excellence across various sectors within the travel industry. It is an internationally-recognised award.

“This is a pride and a meaningful gift for Sun Group. This award will surely motivate Sun Group to continue its journey of ‘beautifying our lands’ by providing more classy products and services, contributing to gradually changing and raising the position of Vietnam tourism on the world tourism map,” said Mr. Dang Minh Truong, chairman of the director board of Sun Group.

With the pioneering world-class leisure travel in Vietnam, the tourism ecosystems of the world-class resort and entertainment programs created by Sun Group have brought a fresh change and a new position to many destinations. Sun Group’s masterpiece works have unlocked immersive experiences for tourists. 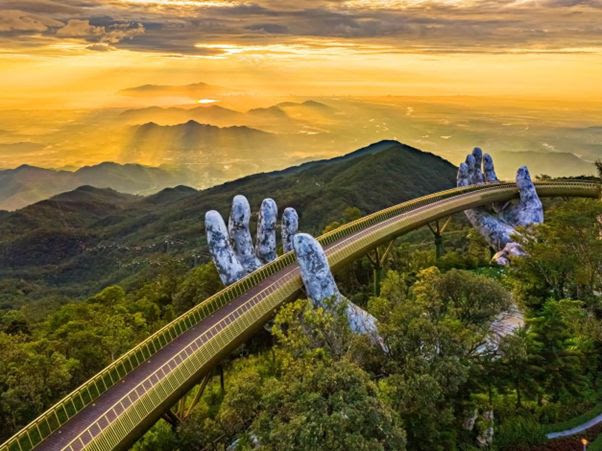 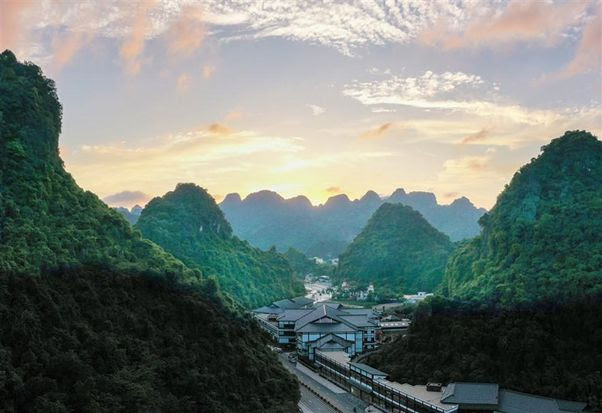 There are very few companies in the world that can own such integrated tourism development like Sun Group actively taking initiative in this field, according to Mr. Cooke. The group self-developed the airport, private port, 5-star hotel chain, luxury resorts, wellness tourism destinations and amusement parks all are remarkable achievements.

“I realize that the group is taking the development of tourists’ lifestyles very seriously. This is such an important part of integrated tourism at a high level. Sun Group deserves to be voted as Asia’s Leading Integrated Tourism Group 2022. I feel very proud of their achievements,” emphasized Mr. Graham Cooke.

Officially established in Vietnam in 2007 by a group of young Vietnamese intellectuals living in Ukraine, Sun Group has now emerged as one of the leading real estate and tourism developers in Vietnam with three member group, including Sun World, Sun Property, Sun Hospitality Group and hundreds tourism constructions over 3 regions of Vietnam. 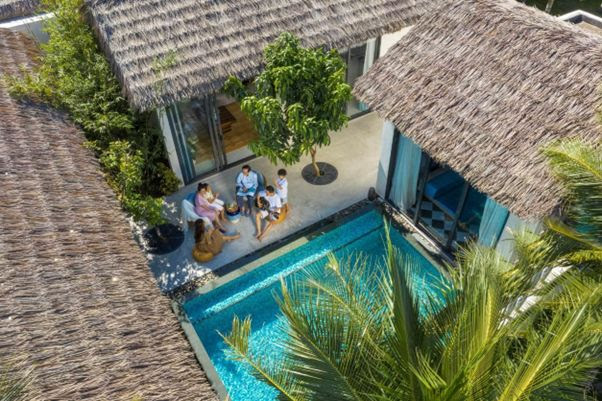 Since its establishment, Sun Group has flown the flag for Vietnam, enhancing its reputation as one of the most attractive destinations for tourism in the region and on the world’s tourism map.

From a low-cost destination in the past, recently, with the “world’s most luxurious resorts”, Vietnam has been introduced by Cruise Passenger magazine as one of the Luxury Asian destinations with the world’s leading attractions.

Tourism has become one of the major sectors within the economy of Vietnam recently, with a direct GDP contribution of over 9% in 2019, according to Statista.com. The country had one of the highest numbers of international tourist arrivals in the Asia Pacific region in 2019, with yearly increases in tourism receipts before 2020.