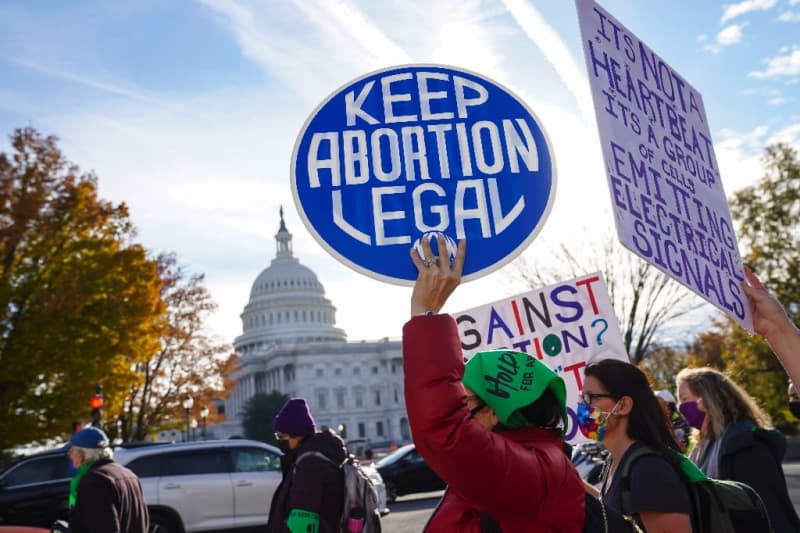 Washington (AFP) – While many countries around the world have eased restrictions on abortion, the United States is going in the other direction. The conservative-dominated Supreme Court appears all but certain to uphold a 2018 Mississippi law that would ban most abortions after 15 weeks of pregnancy. China and North KoreaIn the absence of any federal laws, it is the US Supreme Court that has, since 1973, guaranteed a woman’s right to an abortion until “viability,” when the fetus can survive outside the womb, typically between 22 and 24 weeks of pregnancy. But the nation’s highest court appears…

Prosecutors to Summon for Questioning Ex-Pres. Secretary for Civil Affairs