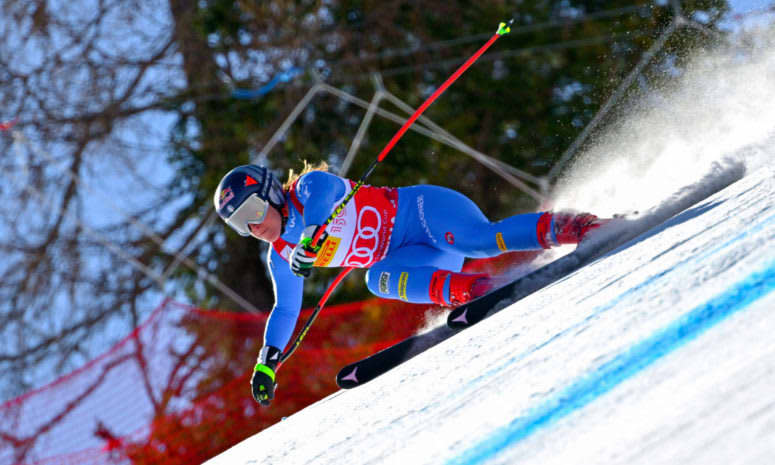 Published by
The Spun

By Zach Koons Reigning Olympic gold medalist skier Sofia Goggia suffered a serious injury in a terrifying crash over the weekend, putting her hopes of defending her Olympic title in doubt. Goggia wrecked during a World Cup super-G event in Cortina d’Ampezzo on Sunday. As she was coming down the mountain, she lost control and did the splits before launching into the air and tumbling further down the course. She sprained her left knee, partially tore a cruciate ligament and suffered a “minor fracture” of the fibula bone in her leg in the crash, according to an announcement from the Italian ski t…

SEOUL– South Korea, the United States and Japan plan to hold a vice ministerial meeting in the near future to discuss ways to enhance partnerships on