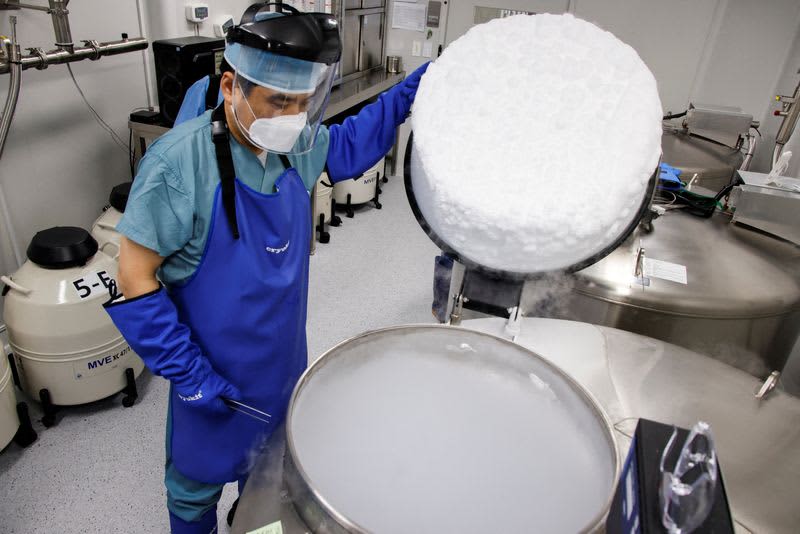 By Cynthia Kim SEOUL (Reuters) – In South Korea, fewer women are having children and those who do are in no rush. The sky-high costs of housing and education make financial security a must. Social mores also dictate the need to be married. Lim Eun-young, a 34-year-old public servant, says she is not ready to start a family due to the costs and as she only began dating her boyfriend several months ago. But worried that her biological clock is ticking, she had some of her eggs frozen in November. Lim was one of about 1,200 unmarried single women who underwent the procedure last year at CHA Medic…

US, N. Korea to Meet at Inter-Korean Border over Repatriation of Soldiers’ Remains