Special Presidential Envoy for Climate John Kerry will host a virtual Major Economies Forum on Energy and Climate (MEF) meeting at the ministerial level on January 27, 2022, from 7:30 a.m. to 11:00 a.m. Eastern Time.

The upcoming ministerial meeting provides an opportunity for ministers to discuss the progress achieved at COP26 held in Glasgow in November 2021, priorities and challenges going forward, and ways countries can work together to accelerate their climate efforts.

The MEF includes countries representing 80 percent of global GDP, population, and greenhouse gas emissions. Other countries with critical perspectives on the climate crisis have also been invited to participate.

Source: US Department of State 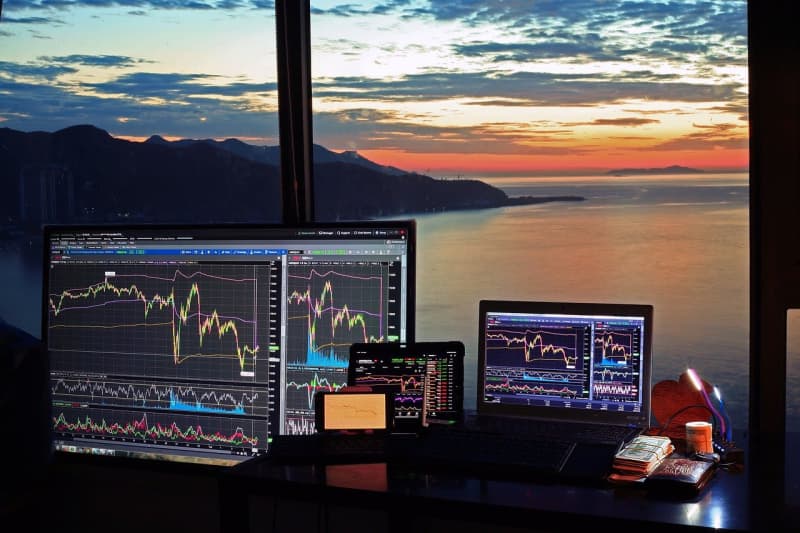 White House: US, Japan to ‘Closely Work Together’ on Regional Security Issues

The leaders of the United States and Japan have reaffirmed their will to closely coordinate responses to security challenges, including North Korea’s