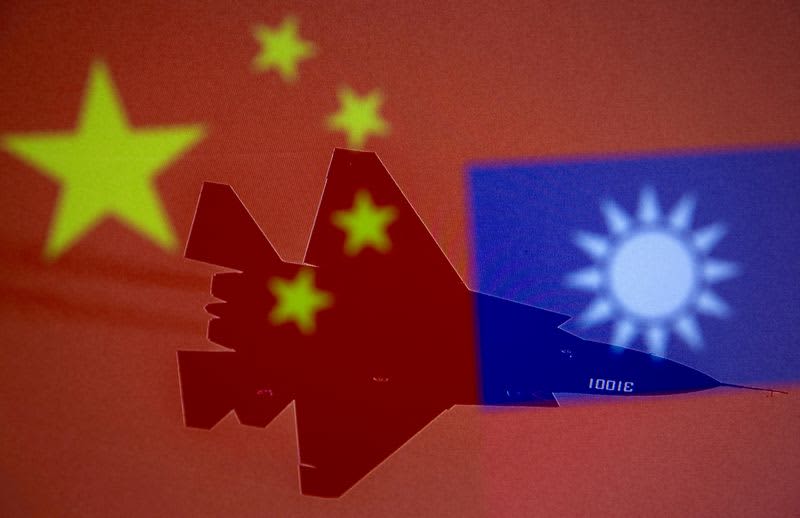 By Humeyra Pamuk, Michael Martina and David Brunnstrom WASHINGTON (Reuters) – A video feed of a Taiwanese minister was cut during U.S. President Joe Biden’s Summit for Democracy last week after a map in her slide presentation showed Taiwan in a different color to China, which claims the island as its own. Sources familiar with the matter told Reuters that Friday’s slide show by Taiwanese Digital Minister Audrey Tang caused consternation among U.S. officials after the map appeared in her video feed for about a minute. The sources, who did not want to be identified due to the sensitivity of the …

More than 60% of S. Koreans Say They are Happy in Life