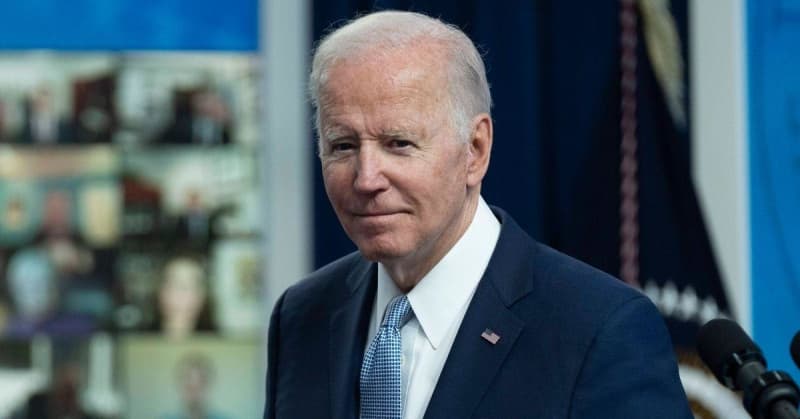 The White House was caught cutting the feed of gaffe prone President Joe Biden on the latest leg of his Asian tour, Radar has learned. When questioned by CNN Chief White House Correspondent Kaitlan Collins in Seoul if he had a message for Kim Jong Un, the leader of neighboring North Korea, Biden muttered: “Hello.” But while reporters were able to hear the president, “clear audio and video were almost lost because the U.S. government cut off Biden’s microphone feed prematurely,” reported Politico. “Some of the mics still caught the response in a way that was usable with subtitles. But the gover…

SEOUL, Dongbu Corp.on Thursday announced that it will sell stocks to raise capital.According to a regulatory filing, the company will issue 32,153 com

SEOUL, South Korea’s top central banker will head to Switzerland this week to attend the general assembly of the Bank for International Settlement (BI